If you enjoy a nightly glass of wine, you may be at a lower risk of long-term visual impairment, according to a Wisconsin study.

A team at the University of Wisconsin’s Department of Ophthalmology and Visual Sciences looked at 20 years’ worth of data from the Beaver Dam Eye Study. The researchers examined data from nearly 6,000 adults ages 43-84, relating to their visual health and lifestyle habits (e.g., smoking, drinking and exercising).

The subjects’ visual health was calculated based on the number of letters on the LogMar chart that the subject had previously detected at the start of the study, but could no longer read as time went on. This was known as the number of “letters lost.”

Researchers determined that, on average, the subjects were able to see 6.6 fewer letters on the LogMar chart during their follow-up visits, compared to the letters they could see during their initial visit. This was not surprising, since most people experience age-related loss of vision. However, the research team was surprised to find that alcohol consumption reduced that incidence.

Drinking wine in moderation has been linked to other health benefits, including better heart health and longer life expectancy.

Other lifestyle factors were shown to reduce the risk of visual impairment; for example, physically active and non-smoking subjects were less likely to experience vision loss than smokers and those with sedentary lifestyles.

Dr. Ronald Klein, the lead author of the study, emphasized that individuals can make healthy choices to reduce their chance of vision loss.

“While age is usually one of the most strongly associated factors for many eye diseases that cause visual impairment, it is a factor we cannot change. Lifestyle behaviors like smoking, drinking and physical activity, however, can be altered. So, it’s promising, in terms of possible prevention, that these behaviors are associated with developing visual impairment over the long term,” Dr. Klein said.

If you have questions about your eye health, or would like to schedule an appointment with the InVision Eyecare team, please call (732) 210-0140 today. 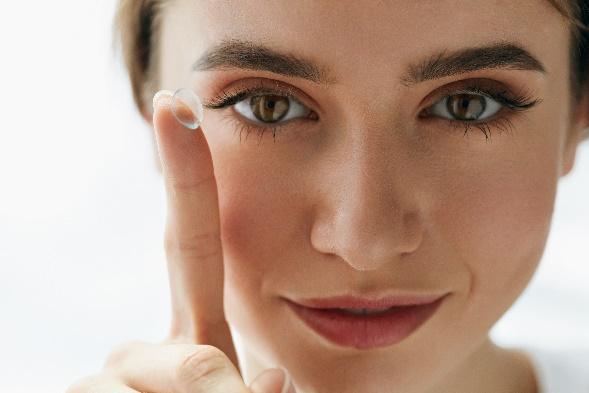 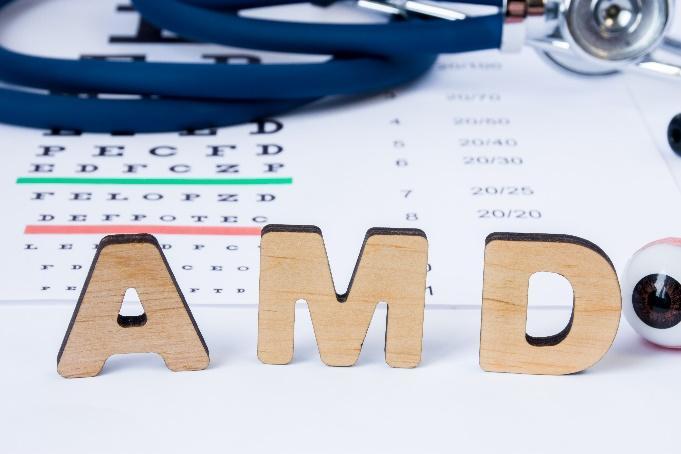 Learn more about symptoms, consequences, treatments and types of macular degeneration straight from the eye experts at InVision Eye Care. 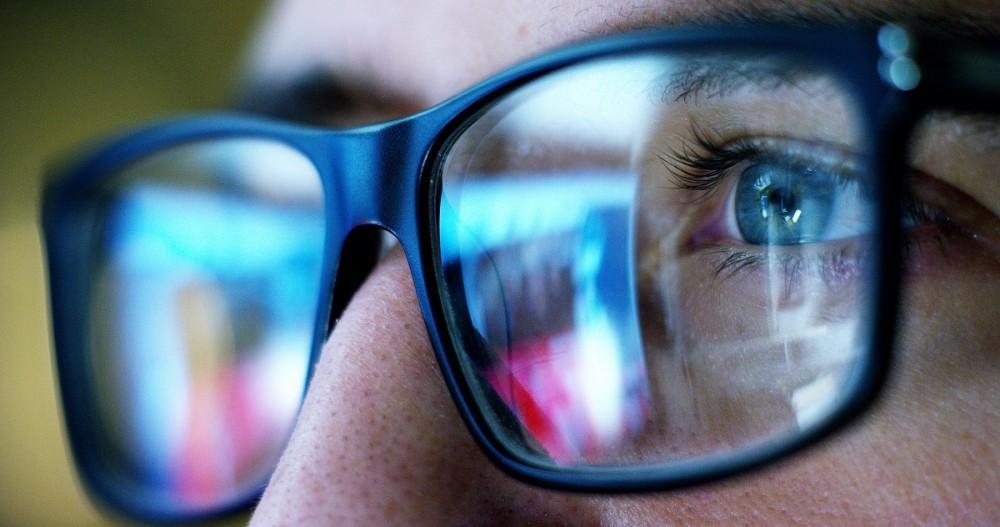 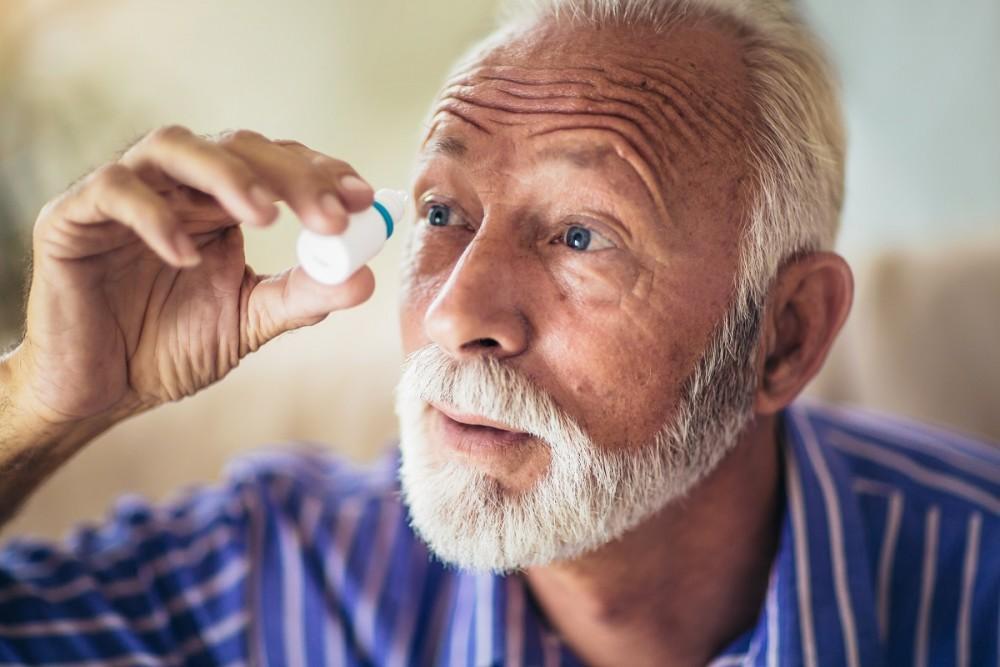 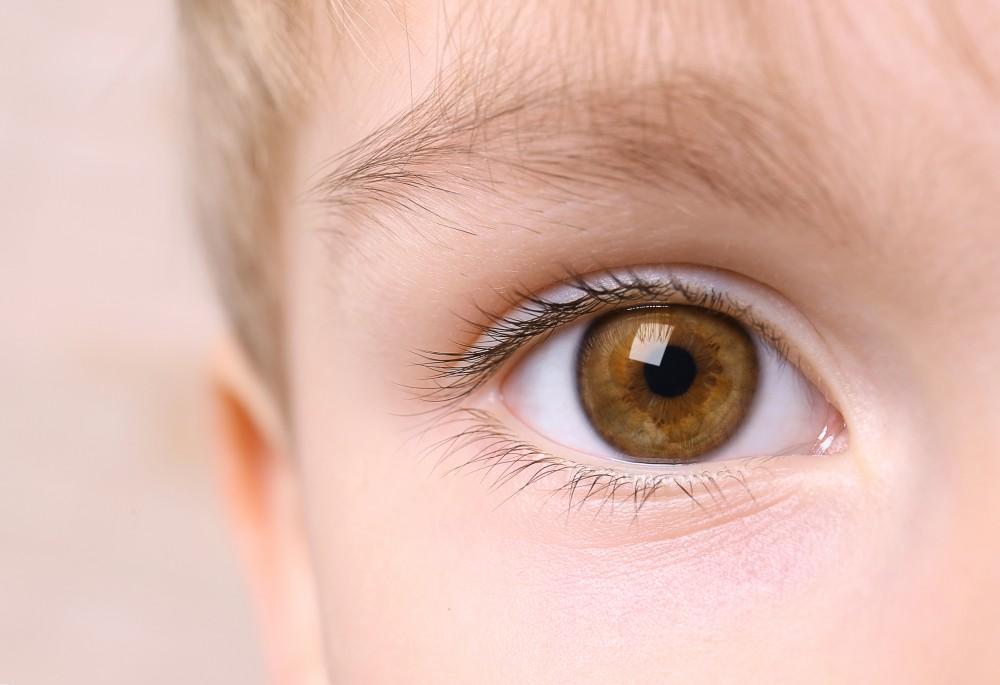 Myopia refers to nearsightedness. Progressive myopia is nearsightedness that gets worse over time. The eye doctor team at InVision Eye Care Specialists explains the condition and treatment options. 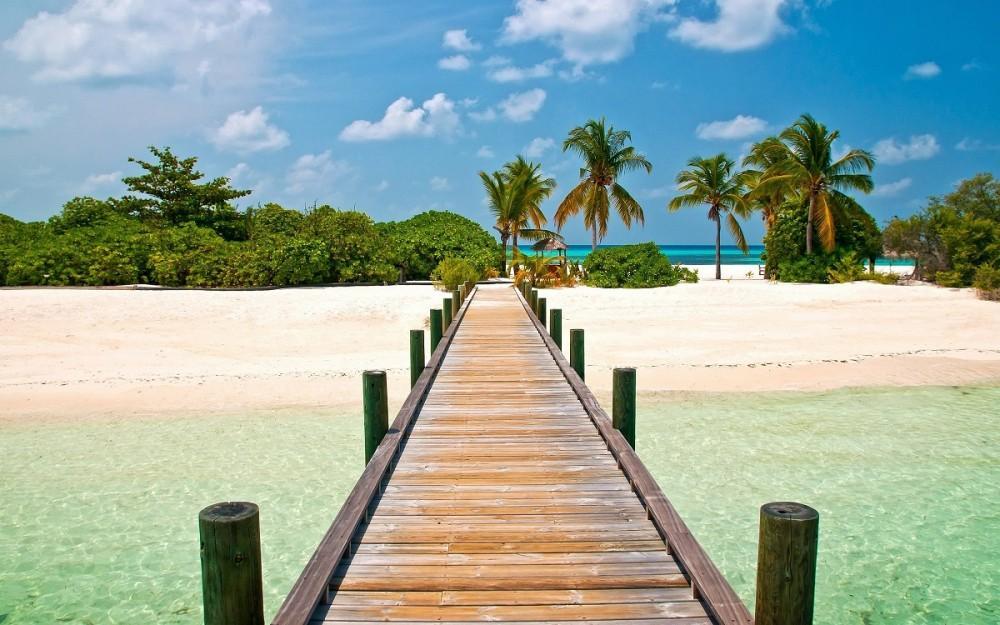 Ways to Calm Your Nerves About Upcoming Eye Surgery